Swiss opioid abuse on the rise

Why the number of cross-border employees is expected to double, Novartis fires thousands of employees, and more in our roundup of Swiss news from June 28 – July 1.

Opioid abuse on the rise

Incidents of opioid poisoning in Switzerland have nearly tripled in the last 20 years, according to a new report from Tox Info Suisse, the federal poisoning hotline. Although the full extent has so far been unmeasurable, such cases have increased by at least 177% from 2000 to 2019. Over that same time period, sales of opioids doubled from about 14,000 per 100,000 residents to more than 27,000. The concentration of those sales was in stronger opioids such as oxycodone – a drug which accounted for more than one-third of emergency calls to Tox Info. Switzerland is “still a long way from the current situation in the U.S. or Canada,” said Andrea Burden, professor of pharmacoepidemiology. Then again, the report may present only the “tip of the iceberg” she added. Read more.

In the land of big pharma, why the Swiss turn to natural meds

Some Swiss-based companies are fighting back against the rise in frontaliers, or employees who live in France, but commute across the border to work in Switzerland. Nearly 200,000 French citizens do so, about 50% work in the Geneva area, according to data from the Federal Statistical Office (OFS) – a number that is expected to double within ten years, according to Crédit Agricole de Savoie bank. The reason for the rise is two-fold: Switzerland’s population is aging and the country lacks skilled laborers in many sectors, such as health care. For example, at Geneva’s university hospital (HUG), 60% of their 5,200 employees live in France. To curb the rise in frontaliers, some companies are requiring employees to reside in Switzerland or are banning them from telework. Read more.

Swiss pharmaceutical company Novartis is letting go of more than 10% of its employees over the next three years, the Basel-based company announced this week. Worldwide the giant pharmaceutical company will cut 8,000 of its 100,000 jobs – about 1,400 of which are in Switzerland. This spring, Novartis announced a complete company restructuring in hopes of cutting about CHF 960 million (nearly $1 billion) by 2024. “Novartis is making rapid progress in implementing these changes across the organization and has already completed the appointment of most leadership teams at the global level,” a spokesperson announced. Read more. 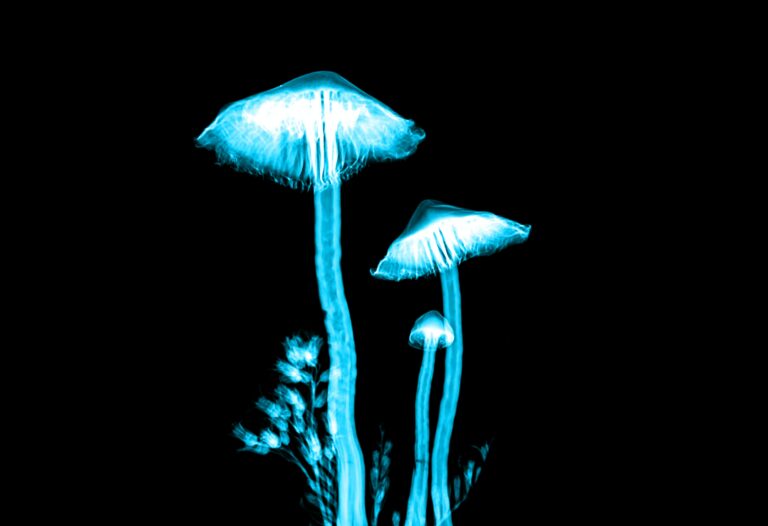