Switzerland’s four largest cities are also four of the most expensive places on the planet; yet, immigration to Switzerland continues to surge and the overall population swells. Meanwhile the older Swiss residents … just keep getting older.

Zürich, Geneva, Basel and Bern are once again four of the five most expensive places to live, according to Mercer’s annual Cost of Living Survey.

While Hong Kong took the #1 spot for the fourth year in a row, the four Swiss cities were the only European ones to crack the top ten. Here’s the line-up.

Twice a year, the consulting firm releases its Cost of Living survey comparing 400 cities based on economic factors such as currency fluctuations and inflation rates, as well as measuring the cost of about 200 everyday expenses such as housing, transportation, entertainment, food and alcohol.

Mercer noted that the 2022 cost of living has been notably impacted by both the war in Ukraine and the lingering Covid-19 pandemic – which has created volatility on the markets and driven up housing costs.

Despite Switzerland’s inflation rate increasing in 2022 at the fastest pace it has in nearly 30 years, the country has managed to remain more stable than the rest of Europe. Switzerland’s inflation sits currently at 3.2%, while neighboring countries are facing 8.6% inflation. The sharp increase is due to the war in Ukraine, which coupled with the supply-chain bottlenecks has made for an expensive year for Swiss residents, according to the Swiss National Bank.

Before Swiss residents start looking to move, they should note that Mercer also ranked Zürich and Geneva in the top five cities on The Economist Intelligence Unit’s Quality of Living Index, as well. That index looks at factors such as health, family, community, political stability, climate, job security, crime and freedom. Meanwhile, Hong Kong ranked more in the middle.

A surge in immigration

It should come as no surprise then that Switzerland’s immigration rate in the past six months is pushing the overall population from 8.7 to close to 9 million, according to a new report from the Swiss Federal Statistical Office (FSO). The upward tick is due mostly to a wave of Ukrainian refugees – about 60,000 – along with 32,000 immigrants from other countries and about 7,000 asylum seekers.

How to become a Swiss expat

“Right now, Ukrainians are counted among the non-permanent resident population,” FSO director Johanna Probst told The Local. She added that the refugees are not considered part of the “permanent” population numbers until one year after their arrival.

“It is difficult to predict how conflict-driven migration flows will evolve,” Probst said. Roughly 80,000 more Ukrainians are expected to arrive in Switzerland by the end of 2022.

Other factors at play

The current birth rate – about 1.5 children being born to each woman – is below the threshold – about 2.1 children – required to replace their parents’ generation, says Probst. Yet, the population continues to steadily increase as the Swiss are some of the longest living populations in the world. More of the Swiss population is considered “retired and/or aged” than in decades past, but foreigners are meeting the demands for “fresh blood” in the labor market, Probst says.

The Swiss secret to longevity

The majority of immigrants are in the 25 to 55 age group and are on medium to long-term work permits. Most are from Italy, France, Germany and Portugal. Meanwhile asylum seekers come mostly from Afghanistan, Algeria, Eritrea, Syria and Turkey. About one-fourth of asylum applications are rejected by the Swiss government.

Problems on the horizon

Overall, the trend is constant for the past several decades and good for the social security system’s financial viability, experts say. That said, the housing and education sectors face tough years ahead. Finding enough classrooms and teachers to accommodate 14,000 additional Ukrainian children has been a challenge for every Swiss canton. And housing prices continue to surge. 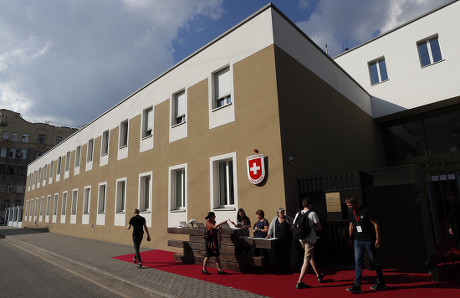 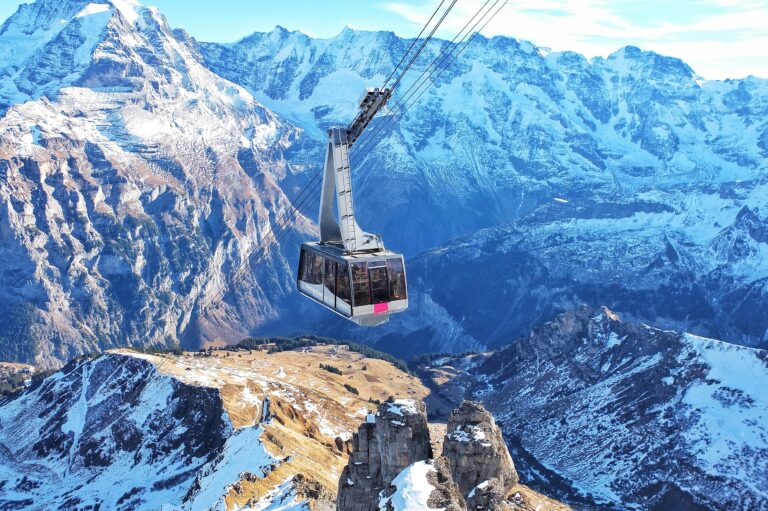 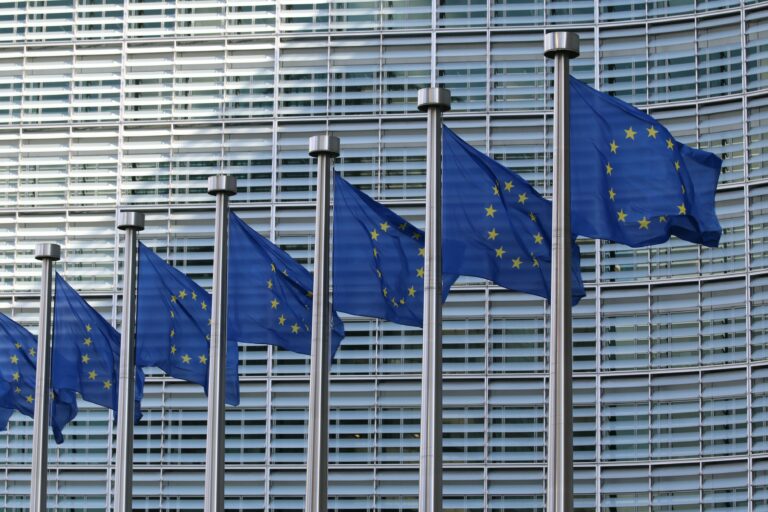 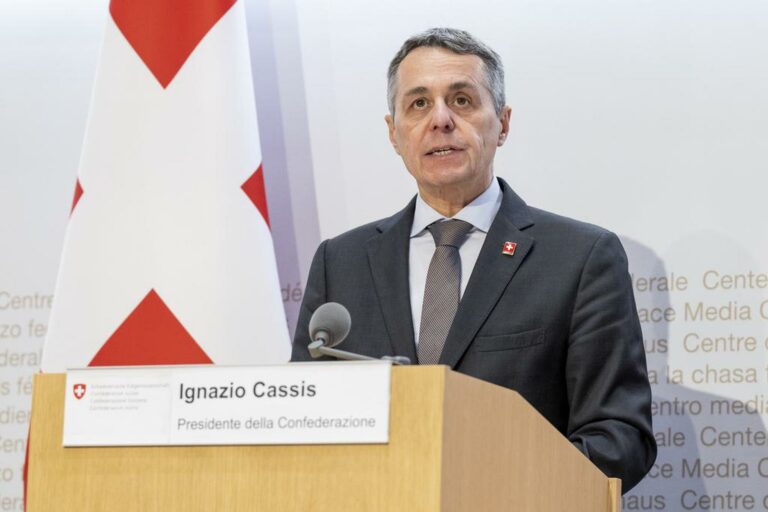 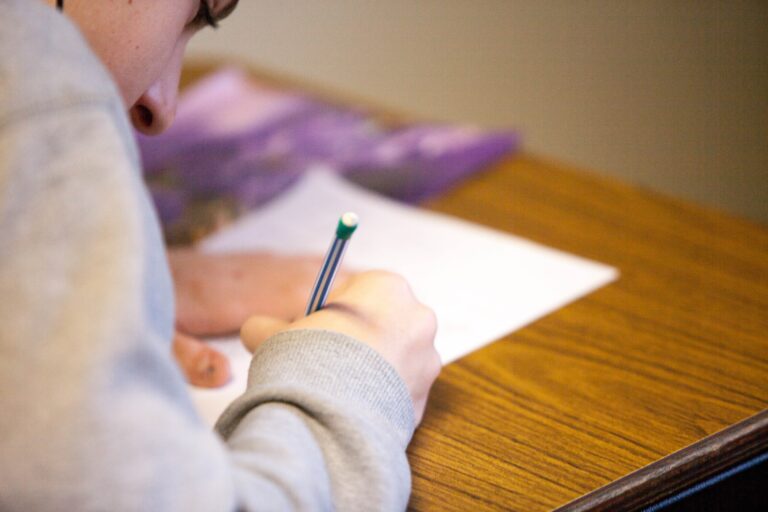 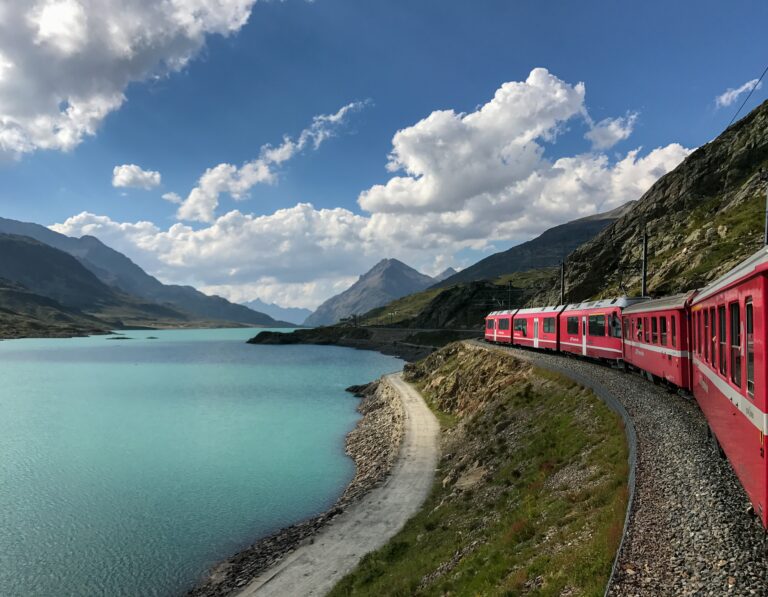 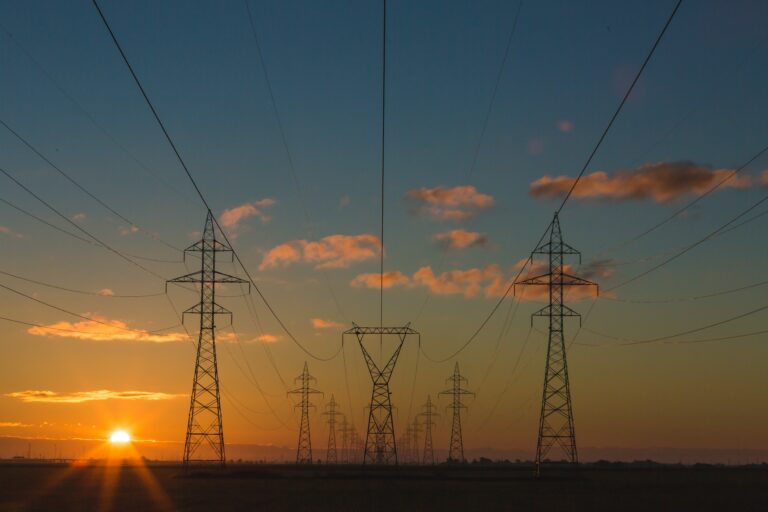 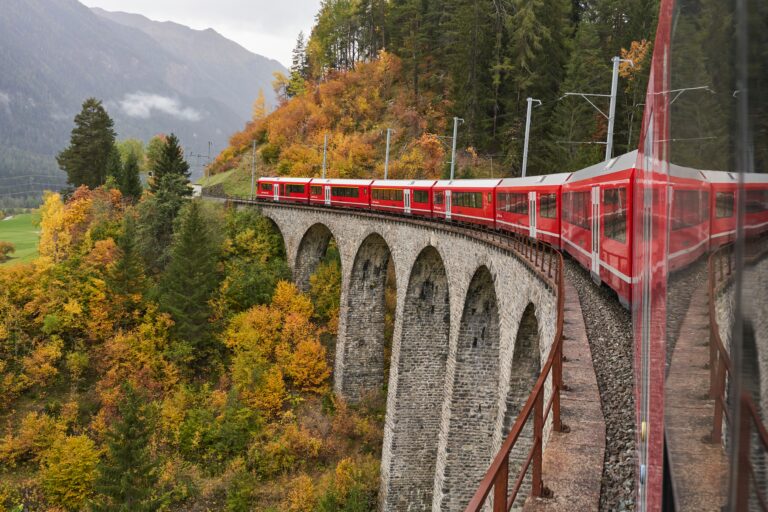 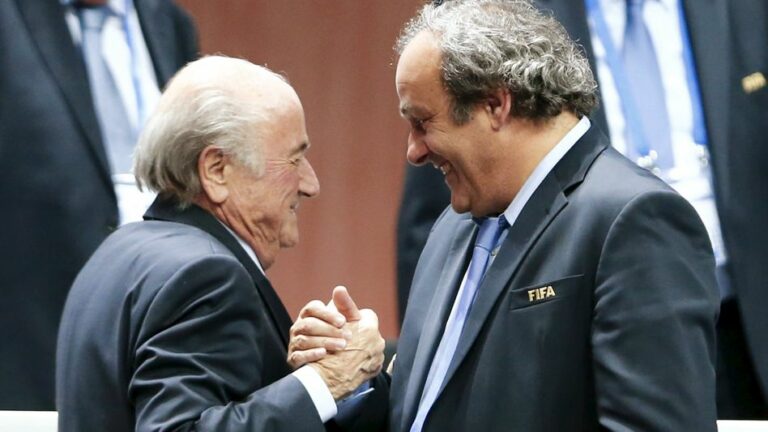