Appenzell: The most bizarre place in Switzerland

Yodeling, cheese and smoking children: A centuries-old Swiss culture that clings to odd traditions is very much alive today in the secluded Appenzell canton – where the pace of life is grindingly slow.

The Appenzell region was founded in 1513 and is comprised of two sub-cantons: Protestant Appenzell Ausserhoden and Catholic Appenzell Innerhoden. The small canton sits like an island in the middle of St. Gallen canton, about 90 kilometers east of bustling Zürich.Nestled in the lush, green alpine mountains, Appenzell’s quaint little villages take you back to a place forgotten by time, where medieval Swiss traditions are woven into daily life and annual celebrations.

Children ages six and up are encouraged to smoke cigarettes during the annual Funkensonntag celebration. Funkensonntag or ‘Spark Sunday’ is an Alpine custom originally celebrated on the Sunday following Ash Wednesday and is rooted in pagan ceremonies by lighting large bonfires. The Funkebaabe, a fireworks-filled witch doll, is then placed on top of the bonfire symbolically to drive away winter. In earlier generationss, various communities in Appenzell collected dry shrubs, leaves, and anything that would burn in a competition to see who could build the biggest fire.

The Funkensonntag tradition is still celebrated today, but now only untreated wood is allowed to be burned. Appallingly, this age-old custom of permitting children to light up in name of the fire is still allowed, and even encouraged in 2022.

Appenzell citizens still adhere to the 14th-century voting traditions of their ancestors, where men show up wearing swords to show their right to vote. And unlike the rest of Switzerland, where voters fill out ballots, every year on the last Sunday in April, approximately 3,000 eligible Appenzell voters gather at the Landsgemeindeplatz, Appenzell’s historic village square.

Citizens vote in an open-air assembly by raising their hands to elect officials or resolve cantonal matters. Here, power indeed rests in the hands of the people, no pun intended!

This bizarre traditional New Year’s festival dates back to pagan times. At that time, local farmers hid behind freaky masks and dressed up in pagan-looking costumes of twigs, leaves, moss, and other natural materials to resemble St. Sylvester or other holiday spirits, Mummers.

On December 31 and again on January 13 (New Year’s Eve in the Julian calendar), small groups of farmers don the creepy masks, dress in pagan costumes, and wear giant cowbells around their necks. The bells clang as the farmers pass from door-to-door in their village, yodeling in a slow, haunting fashion to wish their neighbors a happy new year.

Multiple types of yodeling can be traced to different parts of the world, but the Chlausezäuerli is a particularly eerie type of yodeling performed by the Mummers in Appenzell Ausserhoden on New Year’s Eve, which is still practiced and celebrated in the same way today.

Visit the village of Urnäsch on New Year’s Eve to experience this oddity of sound and sight.

Alpine yodeling is an old rural folk tradition that herdsmen and farmers use as a basic form of communication to their herds across the valleys and neighboring villages. Some accounts claim that yodeling dates back 2,500 years when various Iron Age tribes inhabited and sang in these mountains.

The melancholy and spiritual sounds of Appezöllerstöckli (Appenzeller folk music) are quite distinct and evoke a mystical sadness of times past. The traditions are kept alive today as yet another way the Appenzellers cling to their heritage.

Talerschwingen is a musical tradition in which singers swirl a 5-franc coin inside a ceramic bowl to create a ringing sound while they yodel harmoniously. They must keep the coin rolling evenly to produce this hair-raising humming sound.

String instruments such as the dulcimer, which entered Europe from Persia in the 15th century, are also played along with yodeling and other folk music. A dulcimer is a trapezoidal instrument whose strings are struck by small hammers rather than plucked for sound. Local Appenzell artisans still make dulcimers today.

Visit the Center for Appenzell Folk Music in the village of Gonten to learn more about the history of Appenzell’s music. Or check out Hotel Hof Weissbad – it is the only venue that offers Appenzell concerts all year long.

With an abundance of grass-fed cows providing a surplus of raw milk in the region, Appenzell cheese is a favorite local product that locals have made in the same way since the 1200s. (Appenzell cheese is also an excellent example of the Alpine Paradox, or why Swiss mountain cheese actually prevents heart attacks and cancer.)

Dairy farmers have a closely guarded recipe that has been handed down through the generations. Today, only 60 village dairies now produce this delicacy. Cheesemakers use an herbal brine of spices from the Appenzell region, including tarragon, juniper, rosemary, sage, and other regional roots and flowers. This mixture is infused with wine and cider, and other natural ingredients. The brine is rubbed onto the cheese before it begins the aging process, giving the cheese its uniquely bold and spicy flavor.

To observe the traditional Appenzeller cheese-making process or delight your tastebuds with a wide selection of regional specialties, visit the Appenzeller Show Cheese Dairy in Stein.

It’s not surprising that Appenzell has the highest suicide rate in Switzerland, which already has a high rate with thousands of outsiders taking part in the country’s legalized euthanasia.

The Ganggelibrugg bridge was built in 1936 to connect St. Gallen’s district of Haggen to Appenzell Ausserhoden’s region of Stein. It is Europe’s highest suspension footbridge and became a favorite spot for suicides over the years. Because it has been used repeatedly for such, warning signs were posted, and safety nets were installed.

If you yearn to turn back the hands of time and venture to a place where life is simpler, where centuries-old traditions are seen daily, plan to visit Appenzell and spend a few days enjoying their unique and rare way of life.

Jennifer is an American freelance writer/producer based in Switzerland for the last decade. A native of Los Angeles, CA, she has worked with various Hollywood studios developing film and television projects. Her most recent project is a documentary feature entitled “Blurring the Color Line.”

Jennifer is an American freelance writer/producer based in Switzerland for the last decade. A native of Los Angeles, CA, she has worked with various Hollywood studios developing film and television projects. Her most recent project is a documentary feature entitled “Blurring the Color Line.” 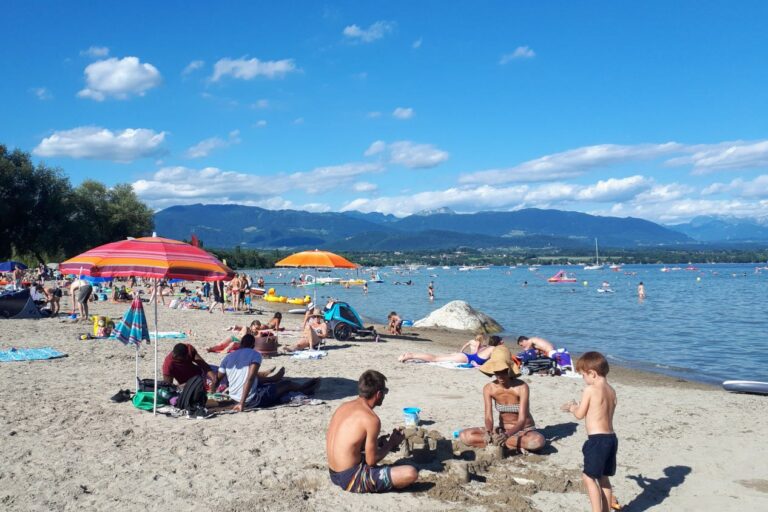 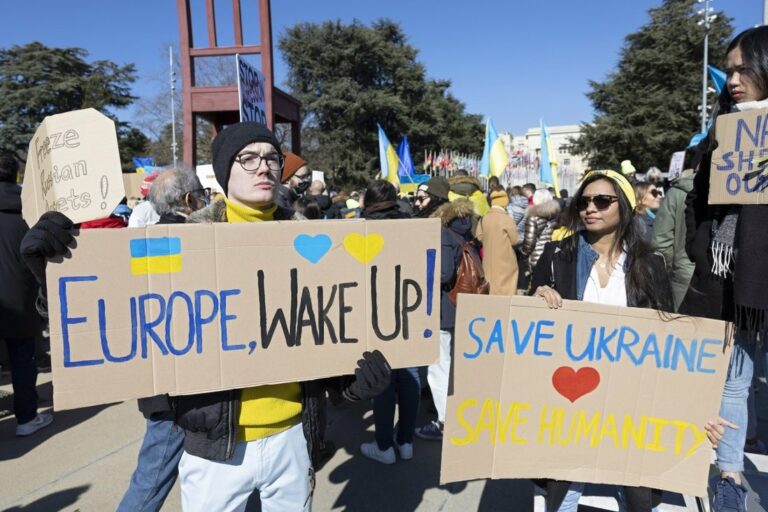 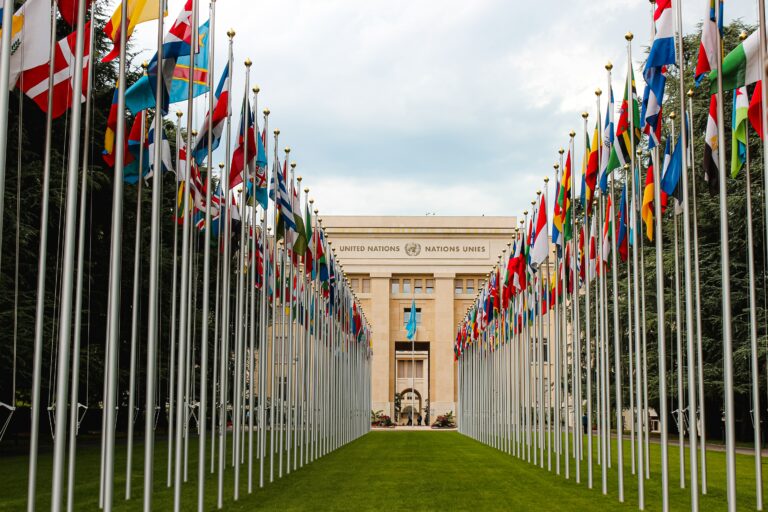 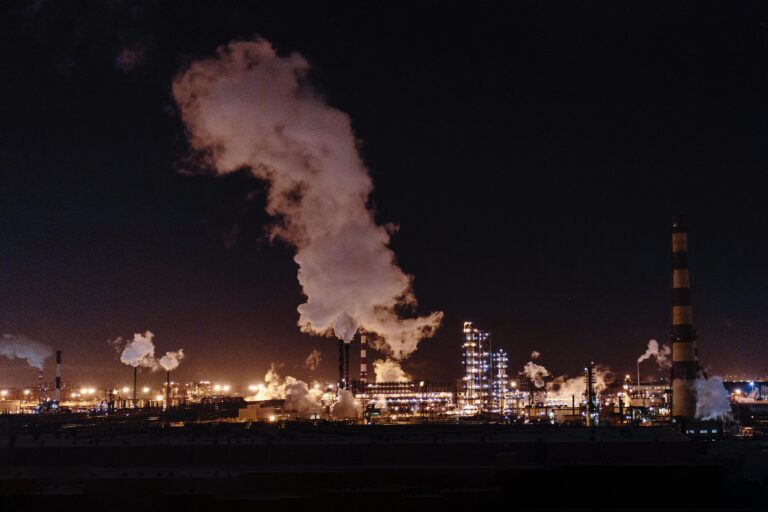 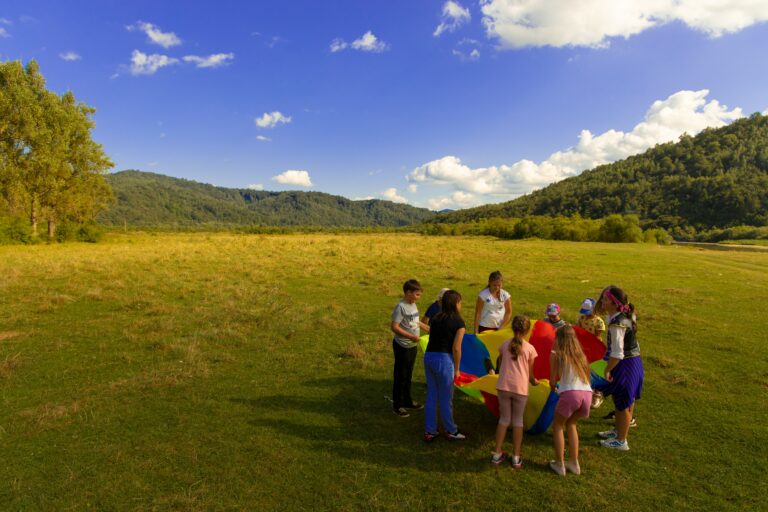 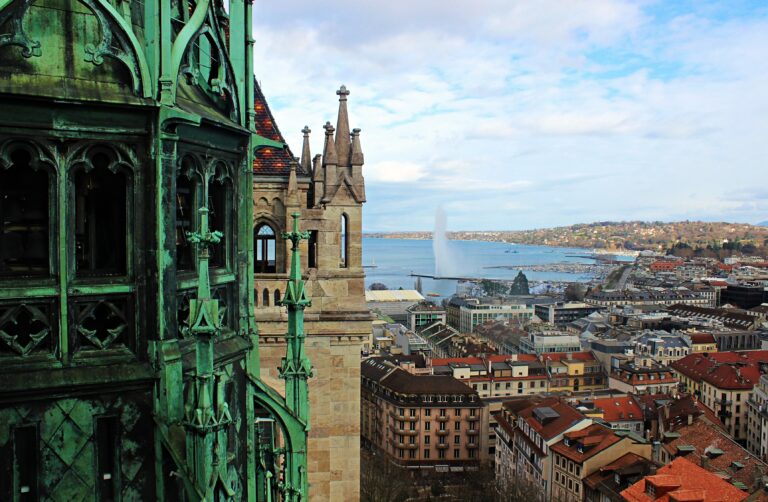